We’re taking some exciting UK Premieres to this year’s PSP Southampton Boat Show. Read on to get a sneak preview of the Interboat and Corsiva we’ll be showcasing …

What’s the Boat Show all about?

Running since 1968, the Southampton Boat Show is the largest boat show in the UK and one of the biggest on the water shows in Europe attracting 120,000 visitors each year.

As well as offering everything to do with boats, boating, and some tenuously boat-related products, the show also provides some great attractions – so for any boating enthusiast it’s a great day out.

We’ve been taking boats to the Show for over 30 years – and have had the same (top!) spot at the entrance of the marina for all of this time.

For 2015 all of our boats on display are truly built for high speed coastal adventuring as well as inland river cruising – what more could you want? 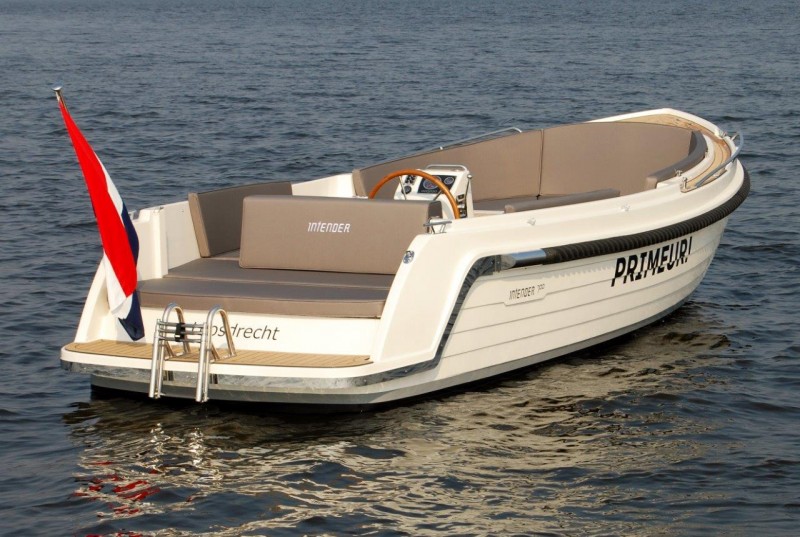 This year we are thrilled that we have this UK Debut from Interboat in the form of a brand new Intender model.

The Intender 700 (from £28,675) offers a spacious cockpit along with practical yet luxurious touches such as a steering bench at the stern which converts into a triple sundeck, and a large bathing platform. We’re already selling them before they’ve even hit UK shores!

This exciting model will be accompanied by the Intender 640 (from £26,950), and the Intercruiser 29 (from £116,300) which won the award for best ‘Wheelboat and Cockpit Cruiser’ at the prestigious Motor Boat Awards earlier this year. The Intercruiser 29 was praised by the judges as being “equally at home powering through the Solent at 25 knots as pottering on the Thames at 6 knots.” Southampton is certainly the place to show it off! 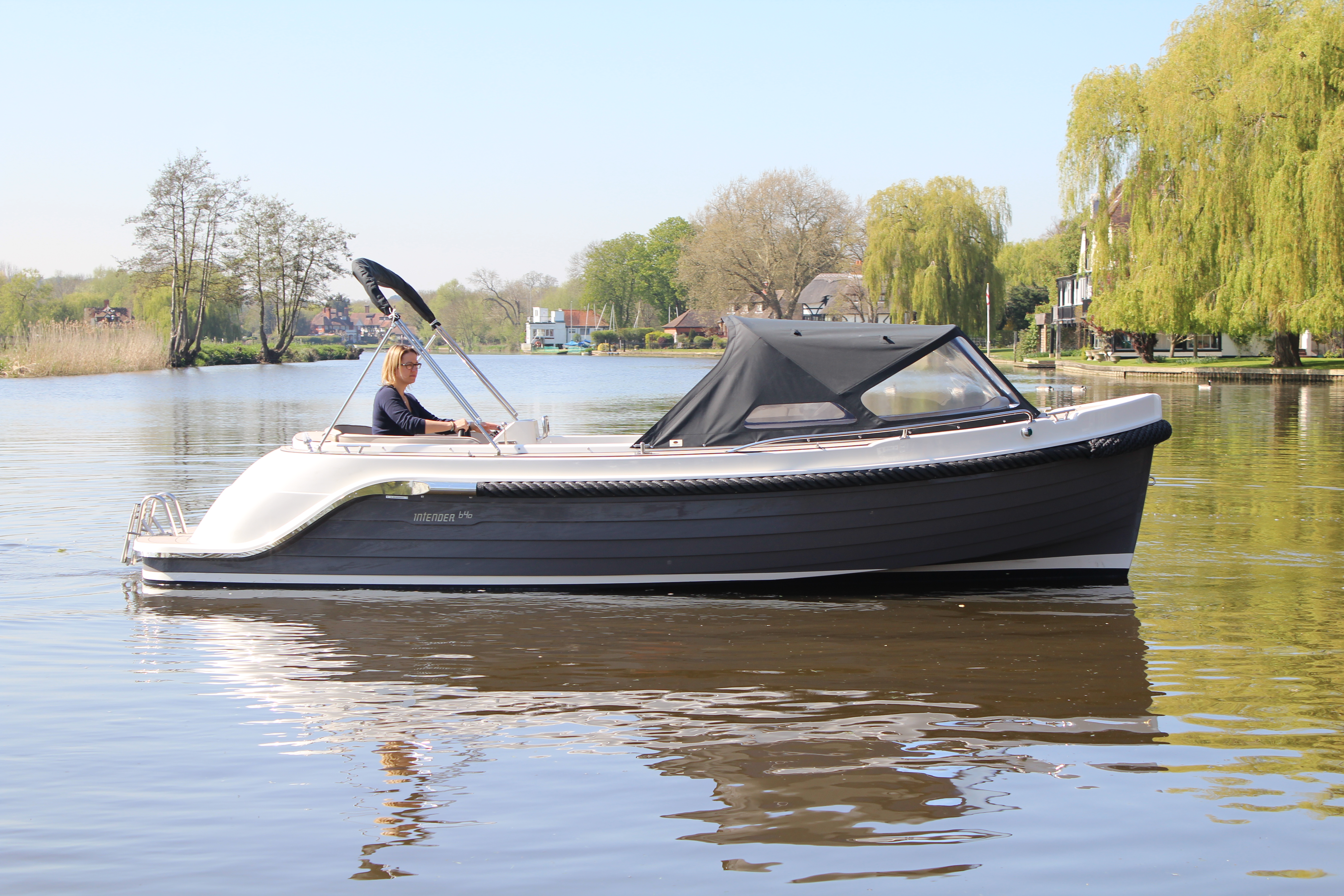 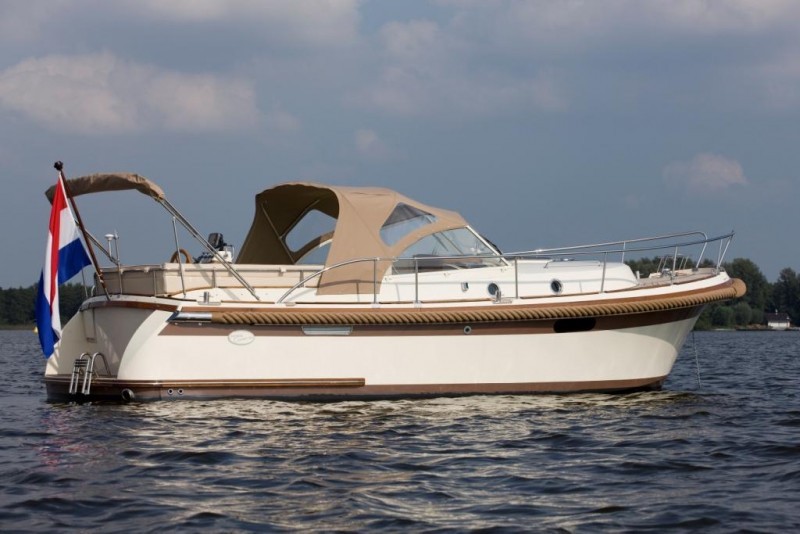 The event will also see the debut of the Corsiva Coaster 720 Gran Turismo (from £28,995), giving visitors to the show the opportunity to see the versatility of this model first hand. The model offers all-weather reliability and plenty of interior space, making it the perfect family boat.

The second Corsiva model on display will be the Coaster 600DC (from £19,995), offering plenty of seating space, a teak picnic table that converts to a sunbed, and a comfortable cabin that sleeps two adults.

The show starts on Friday 11th September and runs until Sunday 20th September.

Tickets are available on the door, but if you can pre-book do so at to get tickets from just £13 using the promotional code EX12.

With an exciting selection of Interboat and Corsiva models for show visitors to climb aboard, we’re looking forward to seeing you there.